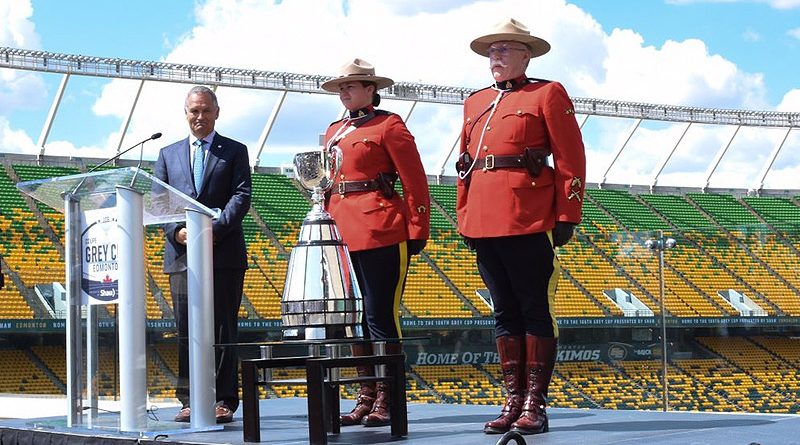 “Our league is proud to award the Grey Cup to a city known for great Canadian football, tremendous hospitality and incredible volunteers,” said Jim Lawson, Chair of the CFL’s Board of Governors in a statement.

The 2017 Grey Cup is being held at TD Place Stadium at Lansdowne Park on Sunday, Nov. 26.